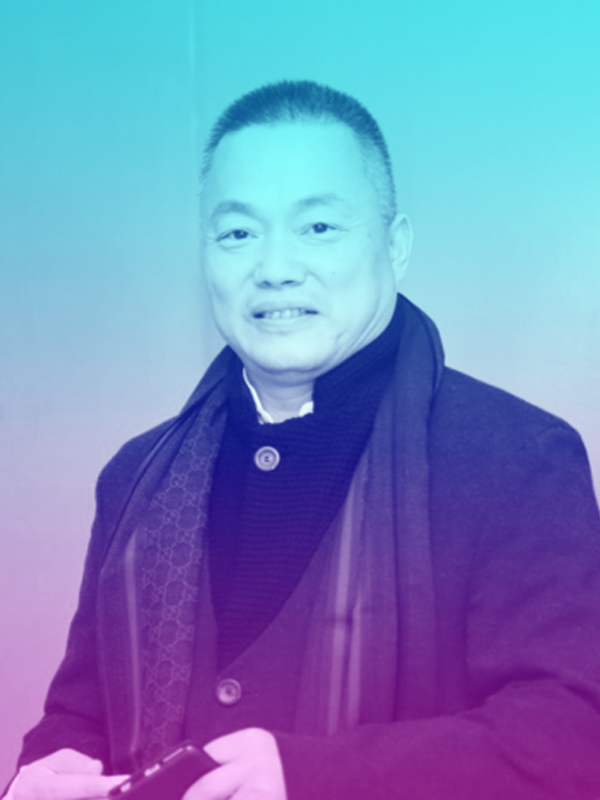 Zheng Peiguang graduated from Shanghai Theater Academy, majoring in stage art. He once taught at Fuzhou University and Tongji University in Department of Architecture. He initiated and hosted the “Urban Regeneration” International Forum and participated in a large number of projects which focus on protecting historic and cultural buildings and areas. He also owned the Certificate of Honor in Advanced Studies about “City, Architecture and Heritage” , which is established by “Center for Architecture and Heritage” Xia Le Center of Division of architecture and heritage , French Ministry of Culture and Communication.
In recent years, he has devoted himself to the exchange of international art. And he led the establishment of the Shanghai Gallery Alliance in order to build a competitive platform for international art trade. He also planned the “1 + 1 Space Arts” plan in 2015-2017, and served as the jury of “Shanghai Urban Space Art Season”.