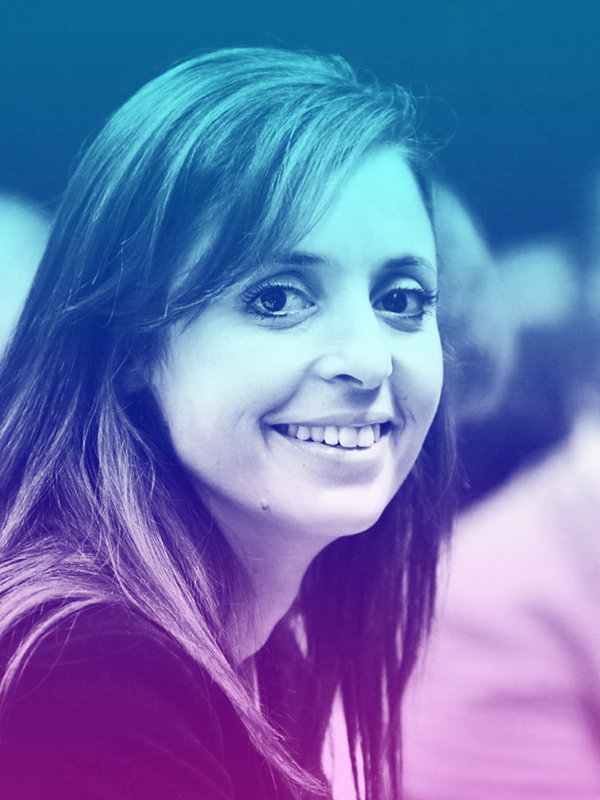 Director of MORE EUROPE – external culture relations since 2011, Sana was also the project manager of the Preparatory Action “Culture in EU External Relations” in 2013-2014. In 2001-2011, she worked at the European Institutions in Brussels mainly on trade multilateral and bilateral agreements with third countries. She has also been responsible for the cultural dimension of the EU external relations mainly with ACP countries, Neighbourhood countries and Emerging countries. She has a thorough knowledge of the culture field, international relations as well as EU processes, policies and instruments dedicated to external relations, culture and intercultural dialogue, mainly with the Southern Mediterranean countries.
Sana Ouchtati graduated from the Catholic University of Leuven, Belgium, with a Master’s degree in European Union policies. She also has a Master’s degree in International Relations & Business Administration from the High Institute of Commercial Studies in Brussels.