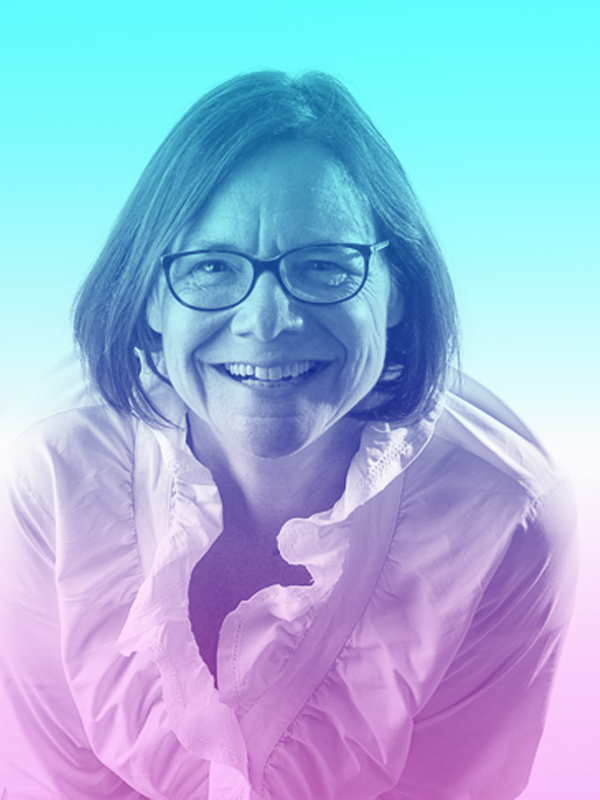 Martine Reichert began her career as a lawyer in Luxembourg. In 1984, she joined the European institutions. Between 1995 and 1998, she was deputy head of European Commission President Jacques Santer’s cabinet. From 2003 to 2007, Martine Reicherts was in charge of the Commission’s Office of Infrastructures and Logistics in Luxembourg after which she was appointed Director-General of the Office of Publications until 2015. In September 2015, Martine Reicherts became Director-General of the department of education and culture of the European Commission.