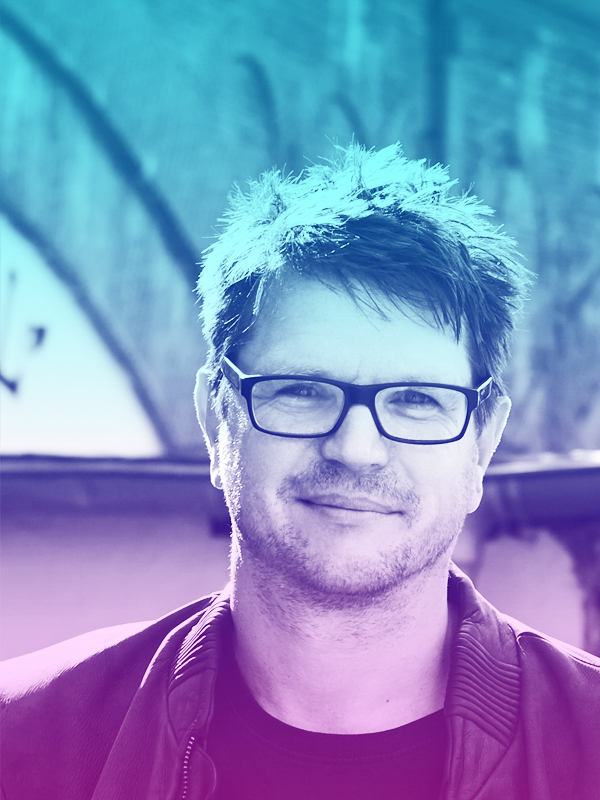 Mario is the chairman of Holzmarkt Cooperative, a community-centred urban quarter organised as a cooperative – focusing on sustainable local urban development. After earning his degree at the University of Economics in East-Berlin, Husten was active in the student movement following the fall of the wall. He began his career as a journalist, which led him to join European publishing house Gruner & Jahr (G&J) in 1996. At this position, Husten spent 10 years abroad, establishing and leading print publications as well as building printing plants in Slovakia, Hungary, Romania, and Serbia. Back in Hamburg at the G&J headquarters, Husten was in charge of promoting the internationalization of magazines such as GEO. After leaving G&J in 2006, Husten advised international media businesses and supported start-ups in the Adriatic area. He then returned to Berlin in 2010 and founded the cooperative founders network IdeenSchaffenWerte (ideas create values) before assuming his current position at the Holzmarkt.