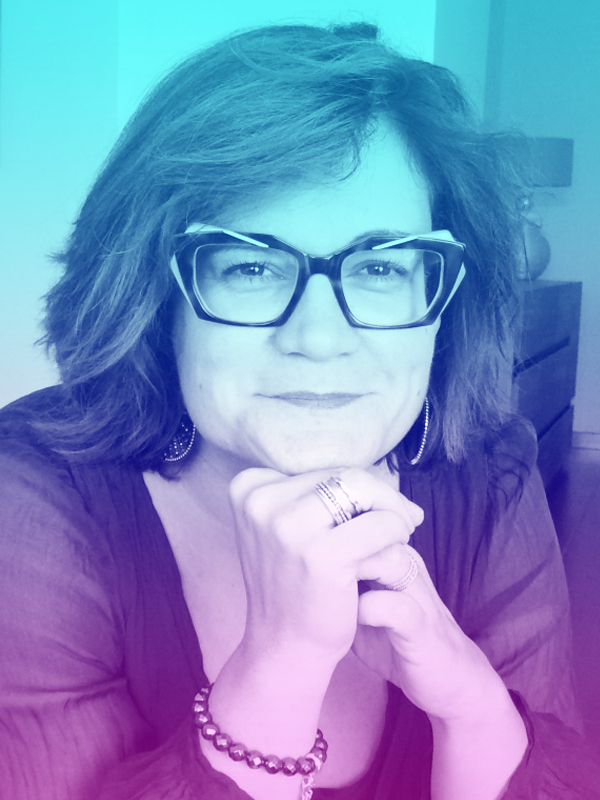 Interested in geopolitical issues, Joëlle wanted to work in the diplomatic field but started her career at the French National Institute of Geographic and Forest Information. In charge of the events communication for two years, she then had the opportunity to join VVF Villages as the HRD assistant. Later, Joëlle joined Capfor Atlantique where she developed a career in management and support system. Nantes Métropole hired her in 2012 for its Human Resources Department.
In September 2015, she became General Manager of the SAEM La Folle Journée, which produces the classical music festival La Folle Journée in Nantes, France. Driven by her passion for Culture and HR, she constantly exchanges with her teams to help develop the festival at both local and international levels. Furthermore, she is engaged in the non-profit sector: she became President of the Espace Simone de Beauvoir in 2013, where she leads the association projects for a better spreading of feminist ideals in society, with the same passionate mind and intellectual rigour.