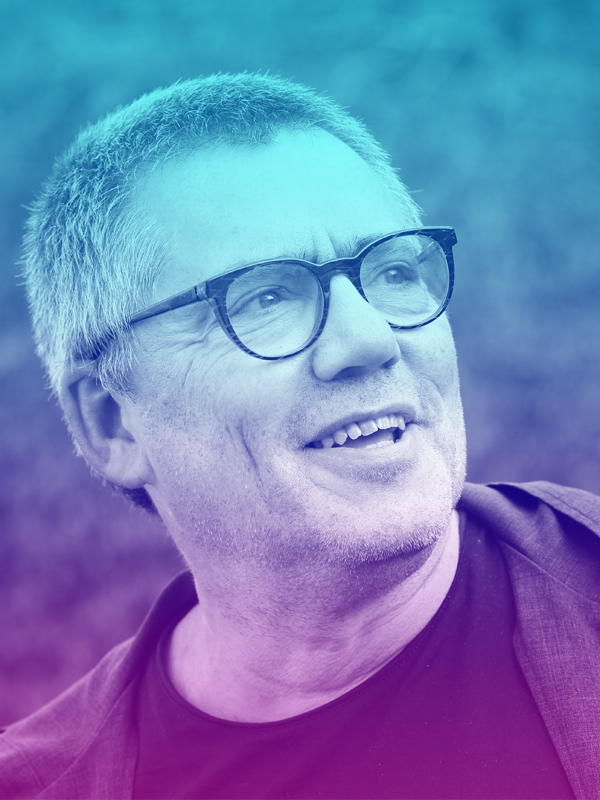 Airan is an artistic director and theater maker. He has worked in both large theaters and small companies.
Together with Martina Winkel he co-founded Theater ohne Grenzen, a visual theater company and the international puppetry festival for adults DIE MACHT DES STAUNENS in Vienna in 1993.
During his tenure as artistic director of Vienna’s Schauspielhaus, he initiated Hunger for Arts and Culture, a programme that enables people living below the poverty line to participate in the cultural life of the city.
Airan was the artistic director for performing arts of the European Capital of Culture Linz 2009. He developed the Urban Inquiries project of the Burgtheater – National Theater of Austria. Currently he is working on a large scale participatory music theater project for La Monnaie/DeMunt Opera (Brussels), Festival Aix (Aix-en-Provence) Valletta2018, and 4 other European cities.
He also serves as the international artistic advisor for Valletta2018 and is the designated artistic director of Festival der Regionen in Upper Austria.