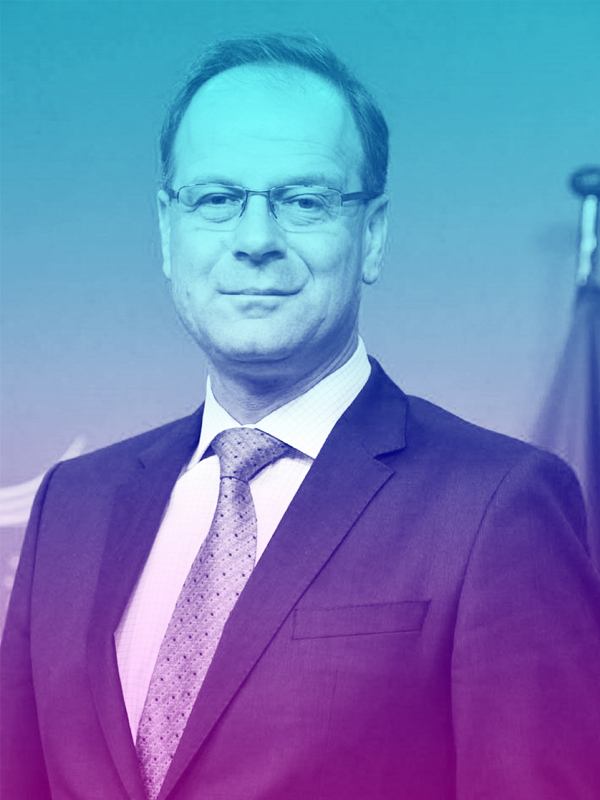 Born in 1966, Tibor Navracsics holds degrees in law and a PhD in political science. He taught political science in Budapest before working for Prime Minister Viktor Orbán. He then worked for the Fidesz party before being a elected Member of Parliament in 2006. He was Public Administration and Justice Minister between 2010 and 2014 and became Minister for Foreign Affairs and Trade following the election earlier this year. He is currently the European Commissioner for education, culture, youth and sport.