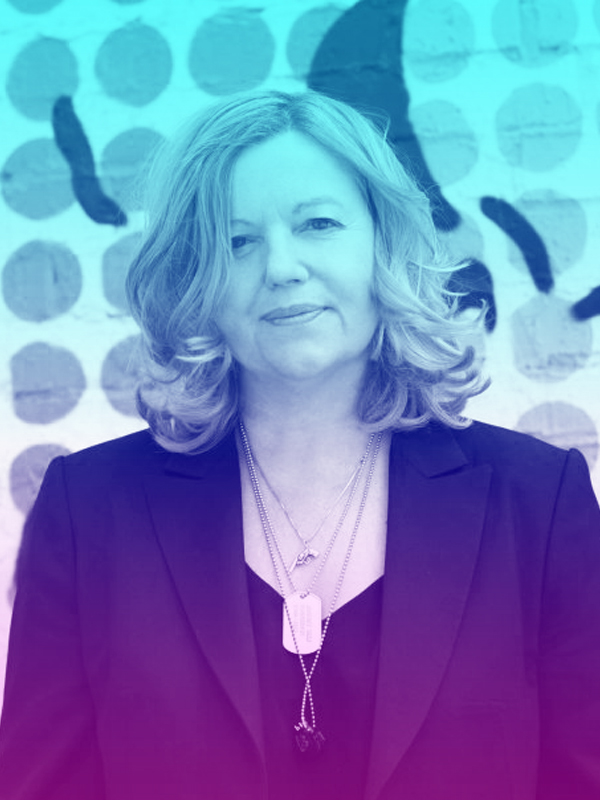 Susa is curator, producer, lecturer, artistic director and co-founder of Public Art Lab and the initiator of the Connecting Cities Network. Originally she studied product design and cultural management. Susa is an expert in creative city-making through urban media art projects that catalyse communication processes in the public space. She is invited to curate numerous urban media art projects worldwide including the Media Facades Festivals in 2008 and 2010 (by the city of Berlin), Innovation Forum Urban Screens in 2011 (together with the German Ministry of Science and Education), the Bauhaus Festivals in 2012 and 2013, Germany + Brasil Year 2013 (by the German Ministry of Foreign Affairs), City Visions Jena (by International UNESCO Light Year) in 2015, International programme of the Guanghzou Light Festival in 2015 (by Ruifeng Culture and the city of Guanghzou), Live your City in Bangkok 2016 (together with BACC and Goethe-Institut Thailand). Susa co-published the book ‘Urban Media Cultures’ (2012) and ‘What Urban Media Art Can Do’ (2016).