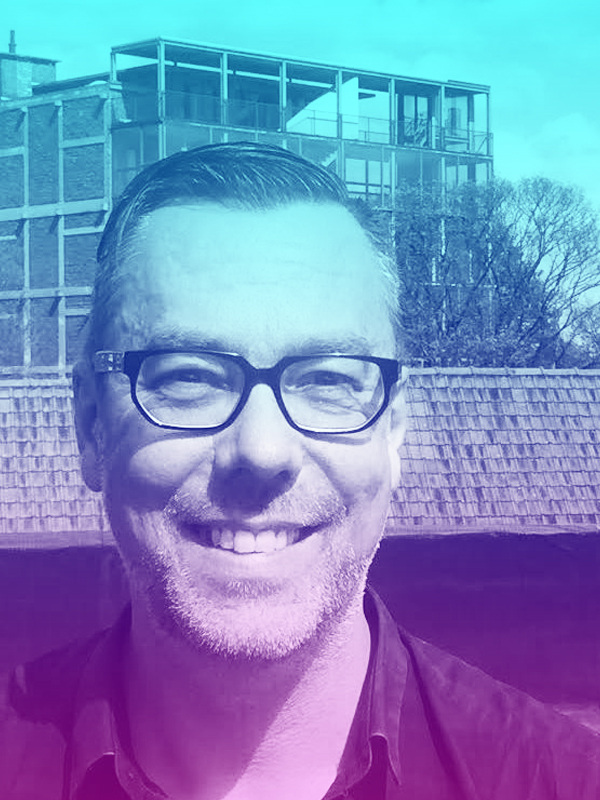 Vooruit is a vibrant arts center with 300.000 annual visitors. Since 1982, the centre has been offering countless cultural events, focusing specifically on performing arts, music, books and city & transition. At Vooruit since 2017, Franky Devos previously worked for Cultuurnet Vlaanderen and the Flemish Cultural Center de Brakke Grond in Amsterdam. Since 2007 he is General Director of BUDA Arts Center in Kortrijk. With an enthusiastic team, he built the Buda Island into an internationally respected residence for over 60 theater and dance companies a year and a film house with daily programming of non-commercial films. Devos strongly emphasized cultural cooperation with Wallonia and northern France from Kortrijk.